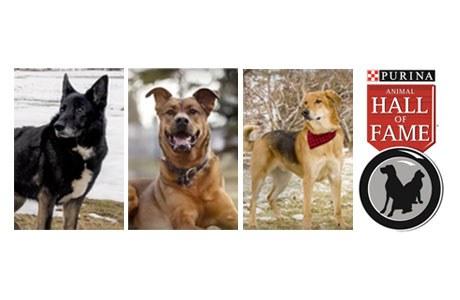 Purina marks the 51st Anniversary of the Purina Animal Hall of Fame by inducting three new heroic dogs. On June 11, 2019, in Toronto, Shelby, Rosco and Tucker were honoured at a special red carpet awards ceremony to celebrate their extraordinary qualities, courageous actions and lifesaving instincts. 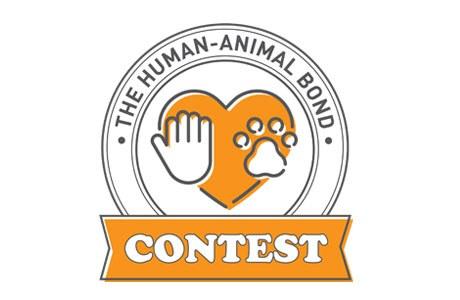 Vetoquinol is happy to announce the Human-Animal Bond contest winners; a contest celebrating how registered veterinary technicians help strengthen the loving connection between pets and their owners on a daily basis. 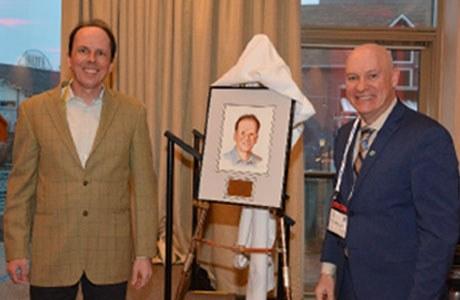 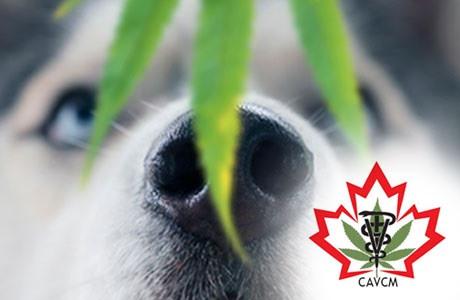 Register today to attend the 2019 Canadian Association of Veterinary Cannabinoid Medicine (CAVCM) Symposium where veterinarians and technicians will have the opportunity to learn about the science of cannabinoid veterinary medicine.

Intended primarily for general practitioners and veterinary team members without advanced dental training, the purpose of the updated 2019 AAHA Dental Care Guidelines for Dogs and Cats is to provide guidance to veterinary professionals that will enable them to recognize dental pathology and deliver appropriate preventive and therapeutic care to their patients, as well as to provide essential dental education to their clients. 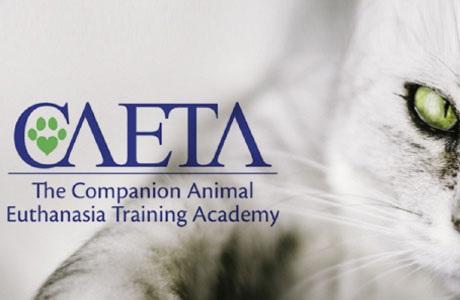 The Companion Animal Euthanasia Training Academy (CAETA) is presenting an exclusive training opportunity in Ottawa on June 22-23, 2019. The Master Program is intended for veterinarians, technicians, social workers, grief counselors, and professionals looking to perfect their skills in end-of-life management to improve the overall experience for pets, caregivers and veterinary teams. One lucky CommuniVET™ Facebook follower will win free access to attend this exceptional event. 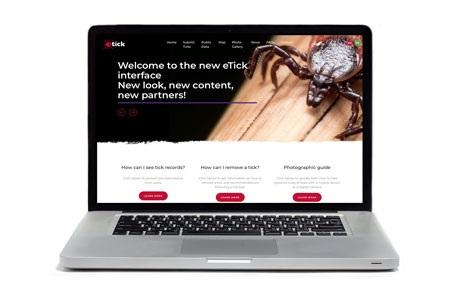 You or a client found a tick? Wondering if it belongs to one of the handful of species that are of medical importance to pets and/or people? That's where eTick.ca comes in. eTick.ca is public platform launched by researchers at Bishop's University where people can submit a photo of a tick found on themselves, on their pets or in the environment. Ticks are then quickly identified by an expert, and a report is sent back to the submitter. This data is also used to update tick prevalence and distribution maps in real time. 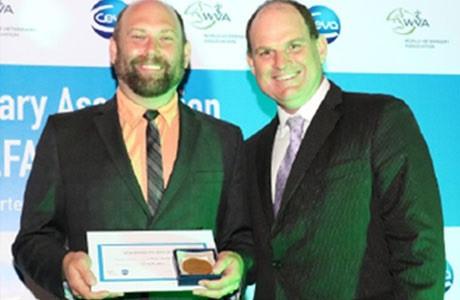 CommuniVET™ would like to extend its most heartfelt congratulations to Dr. Jonas Watson, who received a World Veterinary Association (WVA) Animal Welfare Award recognizing his animal welfare work in northern Canada, Manitoba and other parts of the world. Nominated by the Canadian Veterinary Medical Association, Dr. Watson has made philanthropy a priority throughout his career, and his acts of service have earned him this major international award. The Global Animal Welfare Awards ceremony was held on April 28, 2019, in San Jose, Costa Rica. 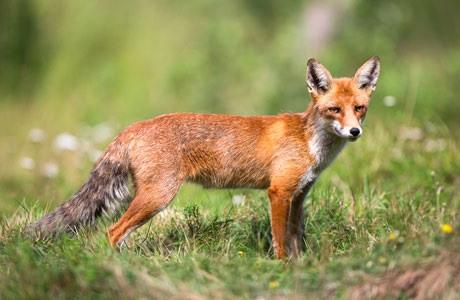 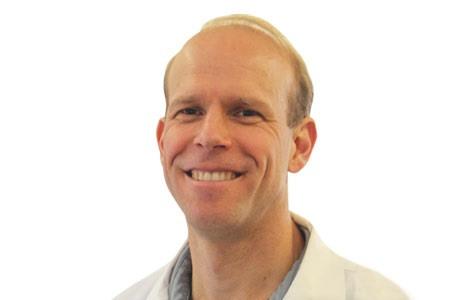 DR. SCOTT WEESE TAKES THE REINS AS THE NEW DIRECTOR OF THE CENTRE FOR PUBLIC HEALTH AND ZOONOSES

Ontario Veterinary College Professor Dr. Scott Weese is taking over as the new Centre for Public Health and Zoonoses (CPHAZ) director for a five-year term. Dr. Weese has been a part of the CPHAZ since its inception and will continue to support the centre’s collaborative and multidisciplinary One Health approach to address public health challenges at the human-animal-environmental interface. Dr. Jan Sargeant, founding director of the CPHAZ, who has concluded her 11-year tenure at the end of March, will continue to be involved in the centre as it moves forward under Dr. Weese's leadership.